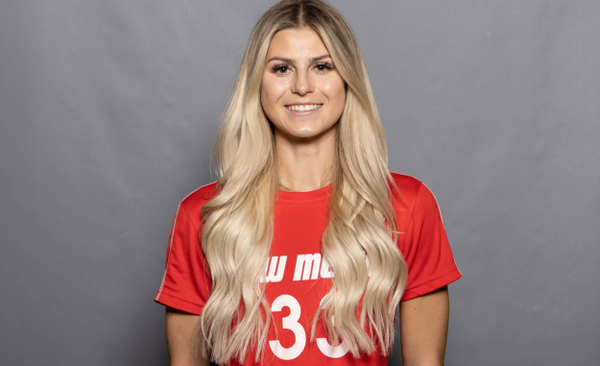 HIGH SCHOOL:  Competed at Albuquerque Academy where she helped her team to a pair of New Mexico State Championships in 2017 and 2018, followed by the State Runner-Up slot in 2019 … helped her squad to three straight District Championships in 2017, 2018 and 2019 … earned First Team All-State, First Team All-District as well as First Team All-Metro honors in her career and was also named to the Preseason All-America Watch List … accumulated 29 goals and 14 assists in 19 games and was named 2019 4A Top Goal Scorer and Point Earner … At the club level, she also competed for multiple teams and helped them to three state championships … also named to the ODP All-Tournament Team.