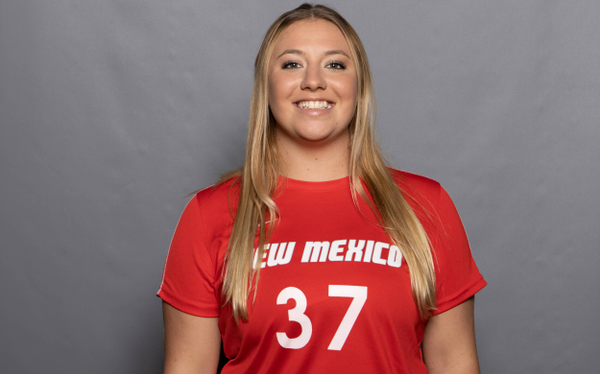 SOPHOMORE (2019 at Wash. State): Played in all 24 games on the year while picking up one start … saw action in 724 minutes … scored one goal and added one assist … came up clutch in the Cougs’ 2-1 win over Pepperdine at Hawaii on Sept. 22 scoring the game-winner in the 78th minute … assisted the final goal of the Cougs’ 4-1 win over Utah on Oct. 31 to kick off the final home weekend of the regular season.

FRESHMAN (2018 at Wash. State): Appeared in all 20 games for the Cougars, starting the final five … kicked off her career with a bang scoring her first collegiate goal in the 92nd minute against Grand Canyon … finished the season with three goals and one assist adding goals against No. 2 USC and Arizona State in Pac-12 play … tallied her first collegiate assist in a 4-1 win over Cal Poly.