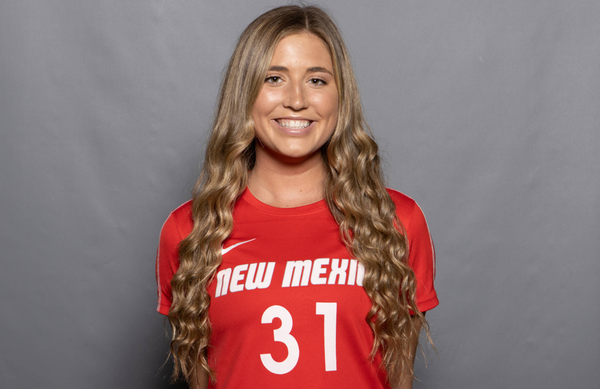 HIGH SCHOOL:  Competed for Perry High School … posted 11 assists and four goals, despite missing half of her sophomore season …  also played for Arsenal ECNL where she helped her teams to earning the Arizona State Finalist title in 2014-15 and 2015-16 before helping the squad to a pair of Arizona State Championships in 2016-17 and 2017-18 … earned the “Hardest Worker at Arsenal Club” honor and was recognized for having a 4.0 grade point average or higher throughout her high school career.