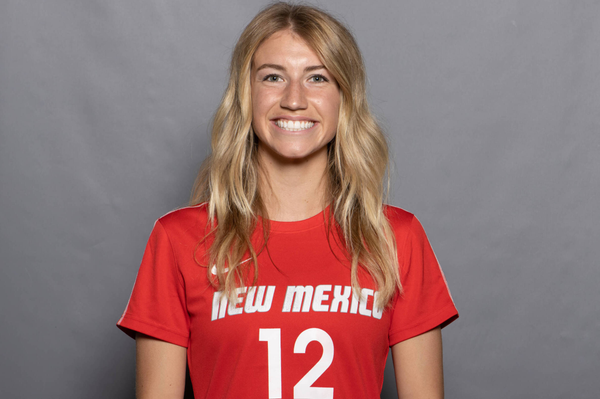 SENIOR (2020): Played and started all 13 games … recorded three shots on the season … her only shot on net came against Air Force … named Mountain West All-Academic and Mountain West Scholar-Athlete.

FRESHMAN (2017): Named to Academic All-Mountain West Team … played in 20 games for the Lobos, starting in one … earned her first collegiate minutes in the Aug. 20 game against Grand Canyon … logged 647 minutes on the season … scored one goal and had one assist … goal was scored in the Oct. 20 conference game against Colorado State.

HIGH SCHOOL/CLUB: Headrick played for the Colorado Rush U19 Elite Clubs National League … has helped the team reach the Champion’s League National Playoffs every year while in high school … helped Columbine High School to a Class 5A state championship during her freshman year … was named 5A Academic State Champion as a freshman as well as 5A All-State honorable mention … was a student intern at Mission Hills Church and played for the 2016 Poland Mission Team … involved with the New Mexico and Colorado ODP player pools.