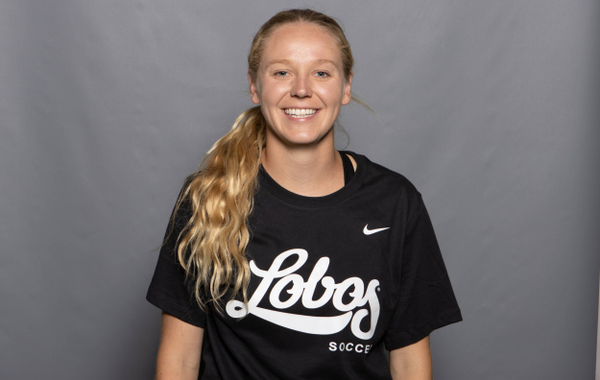 A native of Albuquerque, Supple has spent the past three seasons as the program’s director of operations.

A standout goalkeeper during her prep playing days in the Duke City, Supple was a key member of the Albuquerque Academy dynasty that won five-straight New Mexico 4-A State Championships from 2008-2012. Supple went on to play collegiately at Arkansas State University in Jonesboro, Ark. Injuries early on in her career ended her playing days, but Supple quickly transitioned to the coaching side of things and served as a student assistant throughout the remainder of her time at A-State.

While an undergraduate assistant, Supple worked for the program interpreting the information on the players’ Polar heart rate monitors while helping perform day-to-day operations during practice and on the road. In her final season, Supple served as the goalkeeper coach for the team with the starting keeper being named second-team all-conference.

In addition to her time as a student-athlete and student assistant coach, Supple excelled in the classroom graduating with an unblemished 4.0 GPA in