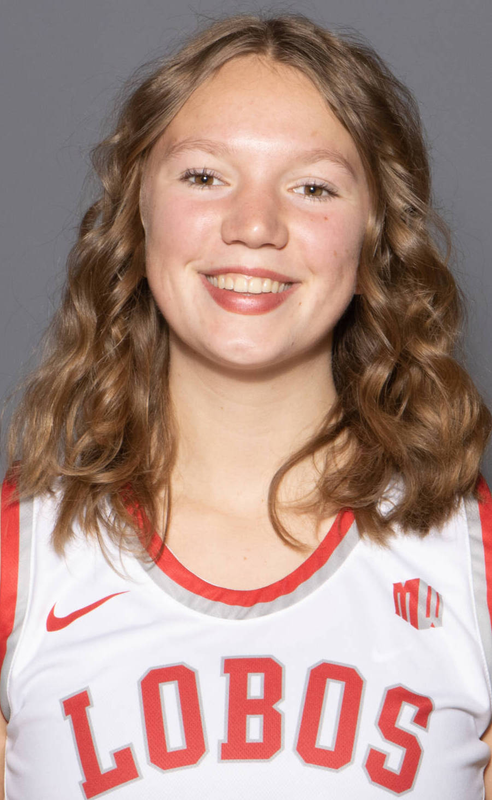 SOPHOMORE (2021-22): Played in 27 games with one start (at Houston)… averaged 7.0 minutes per game… season-high seven points in the win against Northern New Mexico… grabbed a season-high five rebounds against Utah State… scored in 12 games this season… went a perfect 3-for-3 from the floor in the game against San Diego… recorded a rebound in 12 games, an assist in six games and a steal in four games.

PERSONAL: Born Dec. 16 in Gorinchem, The Netherlands to parents Frank and Cora … has two siblings, Jordi and Madelon … plans to study education to be a primary school teacher … hobbies include watching Netflix, running, playing the guitar and reading … favorite athlete is Nikola Jokic … favorite food is sushi … favorite movies include Coach Carter and the entire Harry Potter collection.