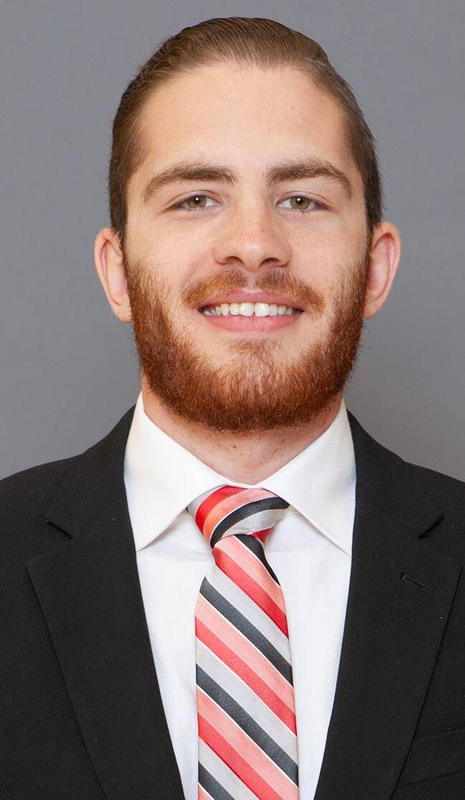 Ryan Freeman enters his fifth season with the Lobos, and his second season as special assistant to the head coach, after serving three as the video coordinator for The University of New Mexico women’s basketball team.

In his role, Freeman is responsible for scheduling, team operations and travel, and camps for the Lobos.

“I am incredibly excited to start my new role with Coach Bradbury’s staff here at UNM,” Freeman said. “Growing up in New Mexico, it was beyond my wildest dreams that I would be able to do what I love every day here at The Pit. I know that this is the best opportunity for an aspiring coach like myself to continue to learn and develop.”

He is no stranger to the program, however, having also spent a season serving as a graduate assistant.

As the team’s GA, Freeman worked with the video coordinator and director of basketball operations to help complete various job tasks. He assisted with the Lobo coaching staff with personnel scouting and individual/group workouts. Freeman also designed and created content for social media and recruiting purposes. Additionally, Freeman assisted in cutting and editing games and practices.

Prior to coming to UNM, Freeman completed his undergraduate degree at the University of Florida. While at Florida, Freeman served in several roles with the women’s basketball program. Most-recently, Freeman was the student manager for the program during the 2017-18 season. Prior to that, Freeman got his start with the program as a student video room assistant.

In addition to his experiences at the collegiate level, Freeman has also prior experience as a basketball referee for the Mid Florida Officials Association and as a support staff member for USA Basketball back in 2014.