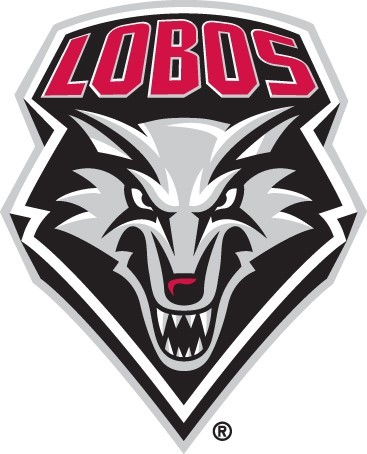 Four-year letterwinner in track and field…posted a PR in heptathlon of 4,260 points as a senior…competed in the Nike Outdoor Nationals…finished ninth overall in the pentathlon at the New Balance Indoor Nationals in 2022…posted a PR of 10.76 meters in the shot put as a senior…had a PR of 1:06 minutes in the 400-meter hurdles…had a PR of 25.9 seconds in the 200 meters…member of a 4×200-meter relay squad that finished third at the New Balance Indoor Nationals in 2022…as a senior was named most improved athlete…as a sophomore received her team’s rookie of the year award…also competed in cross country and basketball…graduated on high honor roll with a 3.9 GPA…also competed for Mount Pleasant Track Club…was team captain.

Pettengill on choosing UNM: “I chose to attend UNM because of the atmosphere on campus. During my official visit it became evident to me that not only is this place geographically beautiful, but the people are also very welcoming. I chose to be a part of this track program because I think it is the perfect group for me to grow with and become the best version of myself athletically and personally.”