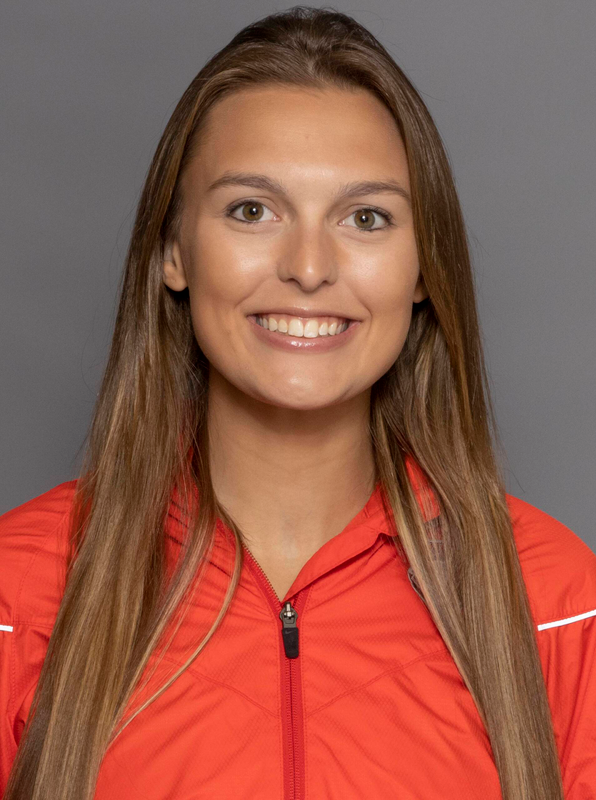 Murray High School: Helped team to a 2017 state championship…2019 state champion in the discus…earned first-team all-state in the discus, shot put, long jump, and triple jump in both 2018 and 2019…earned four letters in track and field and three in volleyball…won an Army Achievement Medal for work leading a life promotion/suicide prevention program.

Brooks on choosing UNM: “I chose UNM for the lifelong connections, experiences, and knowledge I will gain in my time here as a student-athlete.”