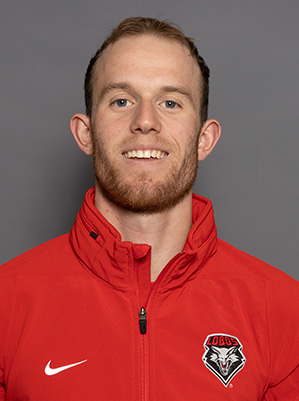 Outdoor Track & Field (Freshman): Competed in six meets during freshman season of outdoor track…ran a season-best 1,500-meter time of 3:51.61 minutes and season-best 800-meter time of 1:51.26 minutes at the Bryan Clay Invitational on April 15…competed in the 800-meters at the Mountain West Outdoor Championships on May 11…named academic all-conference…named a Mountain West Scholar Athlete.

Cross Country (REDSHIRT): Did not compete.

Trinity Grammar School: Helped team to six team championships in cross country and five in track and field…also competed in swimming where he helped his team to a pair of championships…named a Rhodes Scholar in 2016.