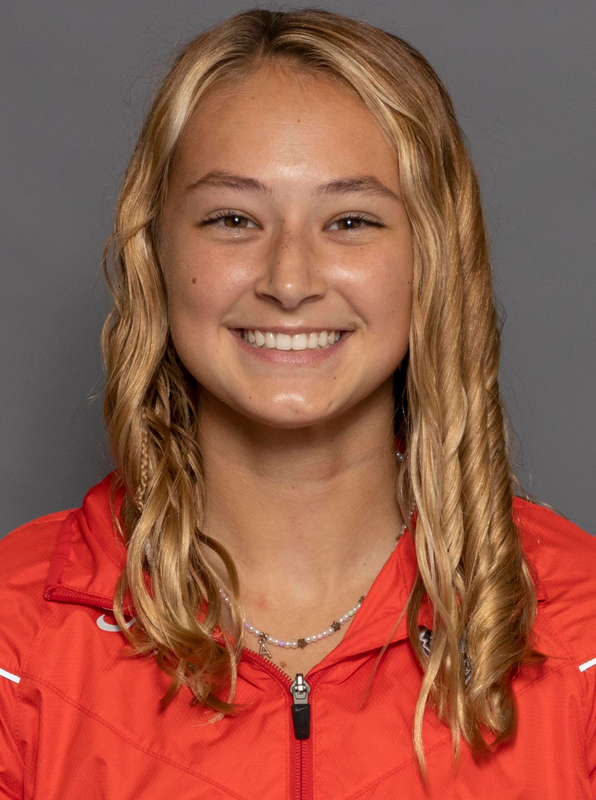 Outdoor Track and Field (Freshman): Competed in six meets during the outdoor season…posted a season-best mark of 10’ 11.75” on April 23 at the Musco Twilight XXI to finish fourth…had three fourth-place finishes throughout the spring.

Indoor Track and Field (Freshman): Participated in four meets during true freshman indoor season…finished as the runner-up in the pole vault at the Jack Jennett Open on Jan. 21 with a height of 10’ 4”.

Schwieder on choosing UNM: “I chose UNM after I saw how happy the track athletes were during practice and how welcoming the coaching staff was.”