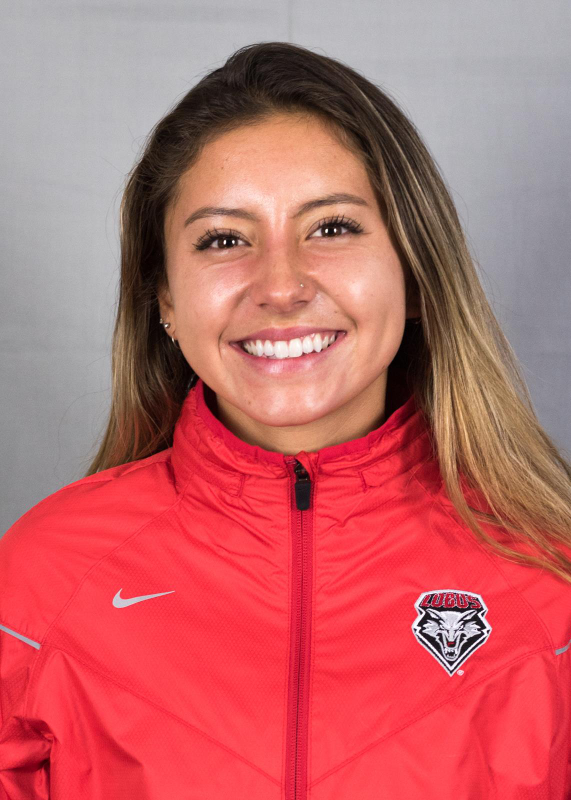 PERSONAL
Born July 21 to Andrew and Susana … has two siblings, Aaron and Reuben … maintained a 4.0 GPA at Cibola HS … participated in S-troupe and senate at Cibola, as was also a thespian … lists rollerblading as a hobby … favorite food is Thai and favorite movie is Eternal Sunshine of the Spotless Mind.