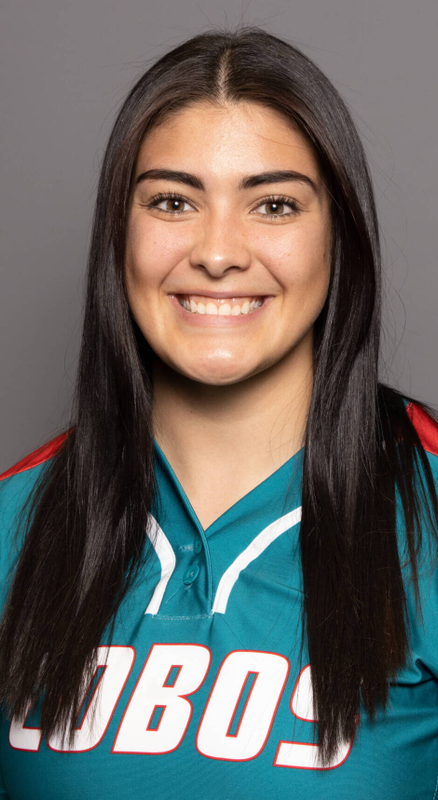 JUNIOR (2021, at Nebraska Omaha): Played in 30 games with 18 starts at catcher … hit .268 on the year, recording 15 hits, two doubles and two home runs, five RBI and five runs scored … four times this season had hits in back-to-back games … three-game hitting streak with a hit at Kansas City (May 2) and against South Dakota (May 7 & 8) …  went a season-best 2-for-2 performance with a double and home run for two RBI and two runs scored against New Mexico.

PERSONAL: Born Dec. 5 in Greeley, Colo. … parents are Ron and Alicia Cameron … has one sibling, Aubrie … has been to 30 states and lived in seven.

ON WHY UNM: “The culture that Coach Congleton and her staff have built at UNM is exciting, and something I knew I wanted to be a part of from our first conversation. The emphasis on working hard and always putting the team first fit the type of environment I knew I’d be able to thrive in. I couldn’t be more excited to be a Lobo!”