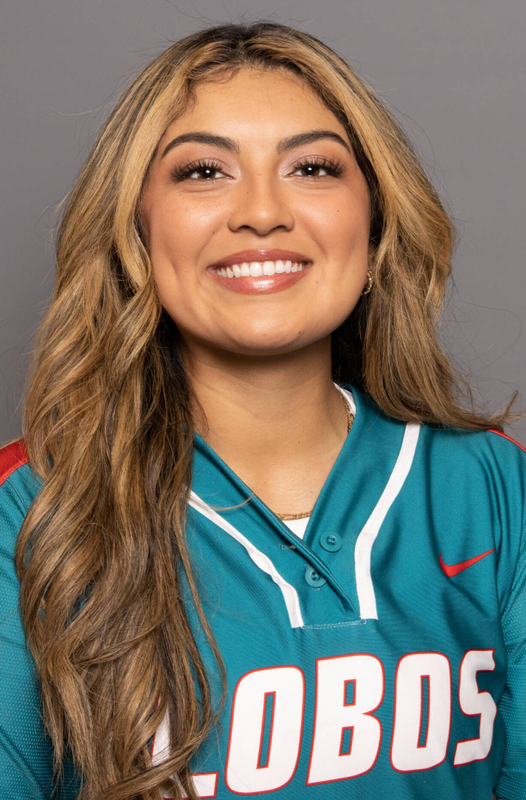 SOPHOMORE (2022): Appeared in 20 games with six starts, all as designated player… finished with six hits, including two doubles and a triple… also finished with four RBI… reached base with two walks… drove in two runs with a double against Santa Clara on March 4… went 2-for-4 against Maine on March 12, also recording two RBI.

FRESHMAN (2021): Played in 14 games with two starts as the designated player … recorded first collegiate hit against San Jose State on May 8,which resulted in a RBI … finished with two hits, one RBI, three walks.

HIGH SCHOOL: Graduated from St. Paul High School in 2020 … member of the California Scholarship Federation … played on the varisty team all four years … 2018 Del Ray League champion … made second team … played volleyball as a freshman and sophomore, earning defensive player … scholar-athlete all four years … posted a .415 batting average in 2017 and a .338 batting average in 2018.

PERSONAL: Born Feb. 4 in Norwalk, Calif. … parents are Maryann and Alfredo Sandoval … has one sibling, Alfredo … played club ball for the Athletics, Firecrackers and Corona Angels… majoring in nursing.

ON WHY UNM: “I chose UNM because the coaches value greatness not just on the field but in the classroom as well. UNM is a beautiful and unique campus. It felt like home.”