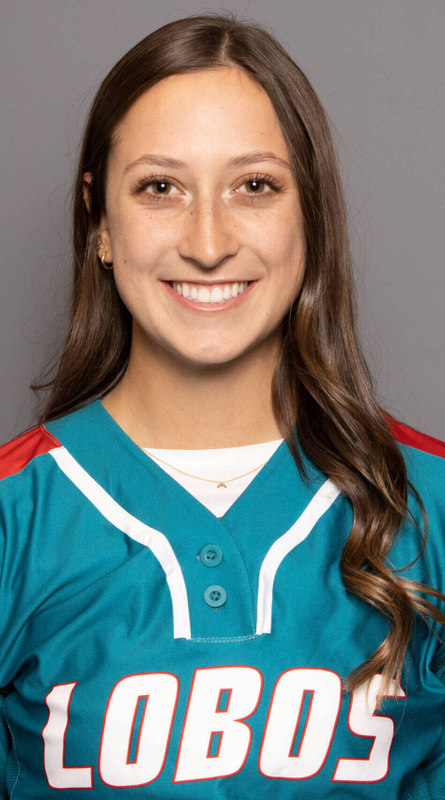 SOPHOMORE (2022): Appeared in 38 games with 27 starts… pitched a team-high 156.2 innings with team-high seven complete games and three saves… struck out 156 batters to 73 walks… struck out 10 batters in the first game of the season, a win over Oregon State, and 11 batters against UTEP… struck out at least five in 14 games, with a game of nine strikeouts, a game with eight strikeouts and five games with seven strikeouts… recorded multiple strikeouts in 29 games… didn’t allow a walk in three outings of pitching 3.0 or more innings, including in two complete games… struck out the third-most batters in the MW, with 56 looking… seventh in the MW in overall wins (12), second in games started and tied for third in saves… fourth in the MW in innings pitched… 33rd in the NCAA in saves and 86th in strikeouts… named MW Pitcher of the Week on  March 1

FRESHMAN (at INDIANA, 2021): Appeared in 19 games with four starts … posted a 5-2 record on the season with 44.1 innings pitched … 21 strikeouts … recorded a 4.87 ERA …allowed just one hit in each appearance against Minnesota, throwing 4.0 innings with one hit and no runs on Feb. 28 … recorded at least one strikeout in 14 games, twice recording three strikeouts for a season high.

HIGH SCHOOL: Graduated from Roncalli High School in 2020 … won the conference championship in 2017, 2018 and 2019 … county champion in 2018 … earned all-conference and all-county all four years … all-state in 2019 … all-academic state in softball and cross country.

WHY UNM: “I felt that the coaching staff showed belief in me and my potential like no one else had. Along with this, the UNM softball program is on the rise and I see so much potential for where this program could go. This is somewhere that I want to leave a legacy and make UNM softball a force to be reckoned with, not only in the Mountain West Conference, but in the post season tournament as well.”