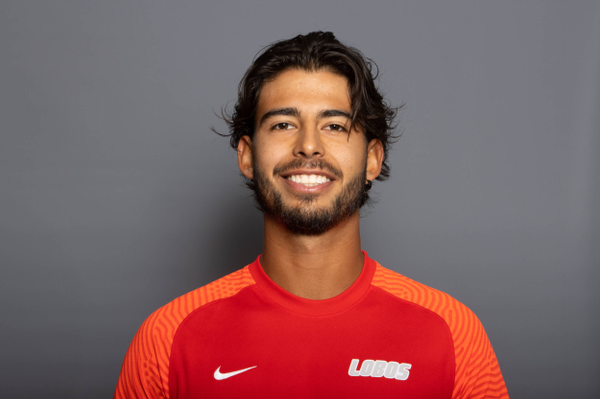 *Played in just two matches, one singles and one doubles.
*Took a 4-2 win at No. 3 doubles with Sergio Molina against Northern Colorado.

*Went 9-6 in singles and 7-12 in doubles.
*Went 4-4 in singles in the Spring season.
*Split his time between No. 5 and No. 6 singles.
*Went 3-1 in his debut tournament, the Arizona Invitational.
*Earned his first collegiate win with a 6-2, 6-3 win over Simon Arca Costas of Boise State.
*Also earned a win against Pawel Jankowiak at the ITA All-American 7-6 (9-7), 7-6 (7-2).
*Teamed with Michael Tran to win the backdraw doubles title at the Arizona Invitational, beating Boise State’s Simon Stenslund and Maximillen Blancaneaux 7-6 (7-4).

*Previously ranked in the top 400 in the junior world rankings.
*Has competed in both men’s open and ATP events.
*Was ranked third in the Under 18 age group in his home country of Colombia.

*Is majoring in business administration.