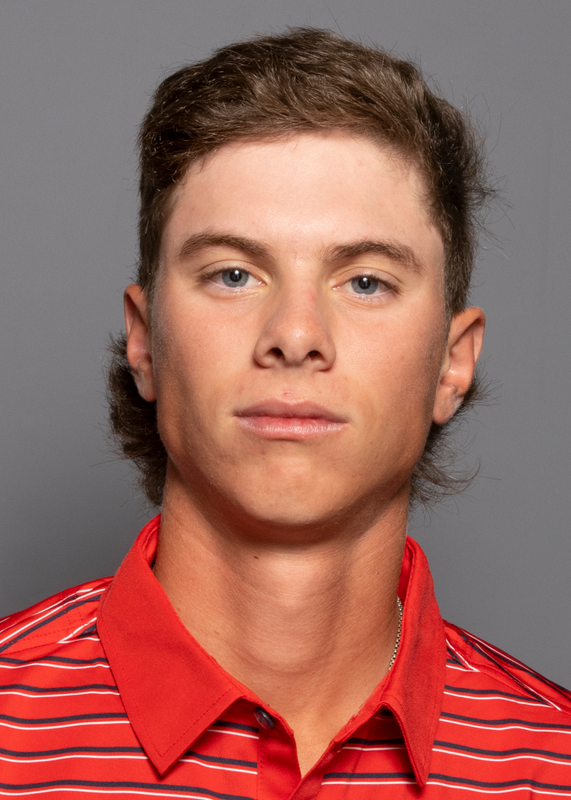 HIGH SCHOOL: Competed as a standout at Rockwall High School in Rockwall, Texas where he averaged 71.8 strokes per round … earned two district championship titles in 2016-17 and 2018-19 … helped his 2019 squad qualified for the Texas State Championship