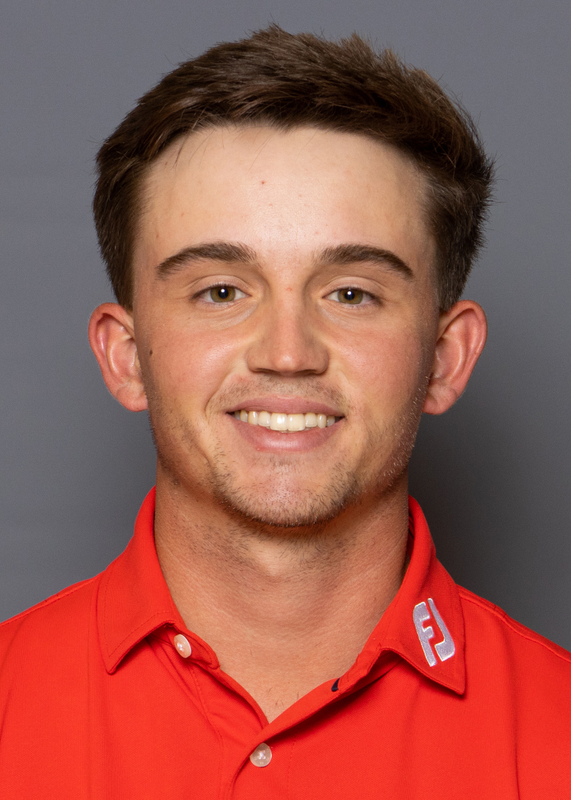 SOPHOMORE (2019-20): Saw action in one tournament on the season, competing in three rounds at the William H. Tucker Invitational … had all three of his rounds on the season count for the team score as he finished second on the Lobo “B” team at the Tucker … posted a career-low round score of 74 twice in rounds one and two of the Tucker … finished the season with a 75.0 stroke average … named a 2019-20 Mountain West Scholar-Athlete.

FRESHMAN (2018-19): Competed in one tournament, the annual William H. Tucker Intercollegiate at the UNM Championship Course … recorded a low-round score of 77 and an average score of 79.00.