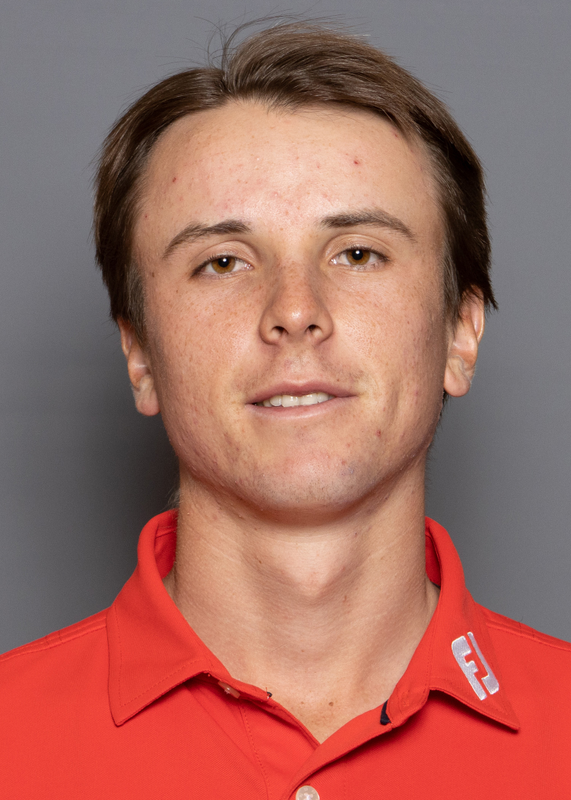 HIGH SCHOOL: Graduated in 2020 from Largenté High School … helped his team to the French National Championship in 2015, ’16, ’17 and ’18 … took home the individual title at the junior Honda Classic … won the Grand Prix de Langon to earn his spot in the World Amateur Golf Rankings … in 2018, he finished 16th overall at the French National after finishing third at the same competition in the under-16 division two years before (2016) … also competed as a member of the Biarritz club … helped his club team earn French National Championship titles in the under-16 age group from 2016-18 … also helped his 2019 team to the finals.