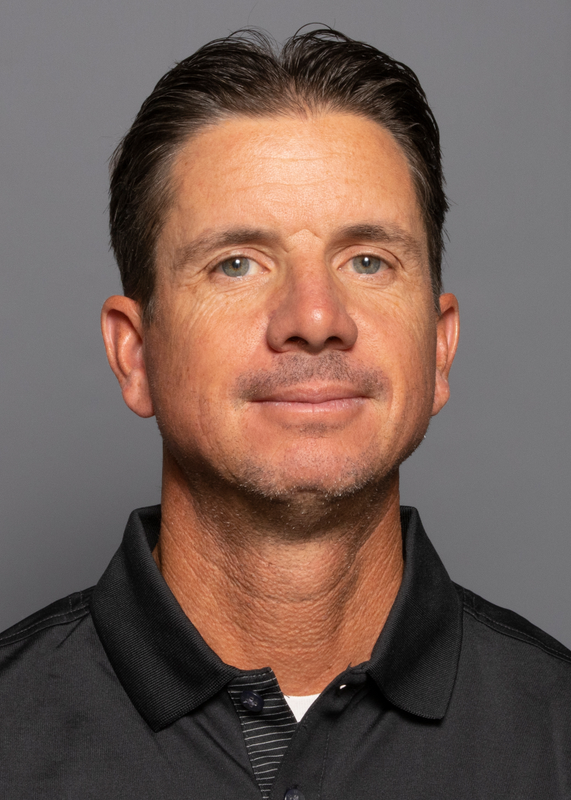 In 2021-22, Millican led the Lobos to a pair of victories, at the Wolf Pack Classic and John Burns Intercollegiate, and participated in the NCAA Palm Beach Gardens Regional. Sam Choi earned honorable mention All-America recognition after a season which he posted the second-best stroke average in UNM history at 70.44. Carson Herron was named Mountain West Freshman of the Year, while Choi and Bastien Amat were named All-Mountain West.

After returning from the COVID-19 pandemic pause in 2020-21, Millican guided his Lobos to their second straight Mountain West Championship title, eighth in program history, while also leading freshman Bastien Amat to 2021 MW Freshman of the Year honors. In addition, five players were named NCAA DI All-American Scholars while the team claimed the GCAA Presidents Special Recognition for earning a 3.5 GPA as a team.

Millican has been at the helm of the program since June 25, 2001 and is just the seventh head coach in its history. Since his hire, Millican has won 33 tournaments and eight conference titles. The 33 tournament wins secures Millican’s position as the all-time winningest coach in program history, passing the late, great Dick McGuire (1954-76, 29 wins). Millican is two conference championships shy of passing McGuire for most in program history.

Additionally, Millican is the first coach in program history to have two five-win seasons (2004-05 & 2012-13) and his eight conference titles marks the most in the Mountain West. Millican has coached a total of 13 All-Americans.

Lobo golfers under Millican’s guidance have not only shown success on the course, but his influence on academics has proven to be exceptional. Millican has guided 21 players to earn Academic All-American honors 35 times and he has guided 268players to earn Mountain West Scholar-Athlete titles 56 times. Additionally, 45 players have earned Mountain West Academic All-Conference honors 87 times while Millican has been the head of the program.

In 2019, Millican’s team was named Academic National Champion for finishing the 2018-19 season with the top GPA in NCAA Division I by the GCAA. The Lobos finished the Fall 2018 semester with a 3.50 GPA, followed up by a 3.66 in Spring 2019. UNM also marked one of just 32 schools across all divisions to earn the President’s Special Recognition honor for achieving a cumulative season GPA of 3.5 or higher.

Prior to becoming UNM’s head coach, Millican served as an assistant to former coach J.T. Higgins for three years spanning from 1998-2001. Millican helped guide the team to success in the classroom and on the course. In each of his six semesters as assistant coach, the team was consistently listed in the top-20 and the team GPA was higher than 3.00.

Millican was a three-year letterwinner for UNM from 1994-98 under head coach John Fields (1993-97) and Higgins (1998). Millican had seven top-10 finishes in 27 career tournaments with a career-highlighting 11th-place finish at the 1997 WAC Championships. During his freshman year, Millican recorded his top showing of a seventh-place tie at the 1994 Red River Classic. He was also a 1997 Academic All-American, posting a 3.34 GPA as he worked toward his degrees in general management and human resources. Millican also earned his M.B.A. in 2000 from UNM’s Anderson School of Management.

Millican is married to the former Megan Precek. The couple has two daughters, Ryley Nicole and Emily Jane.