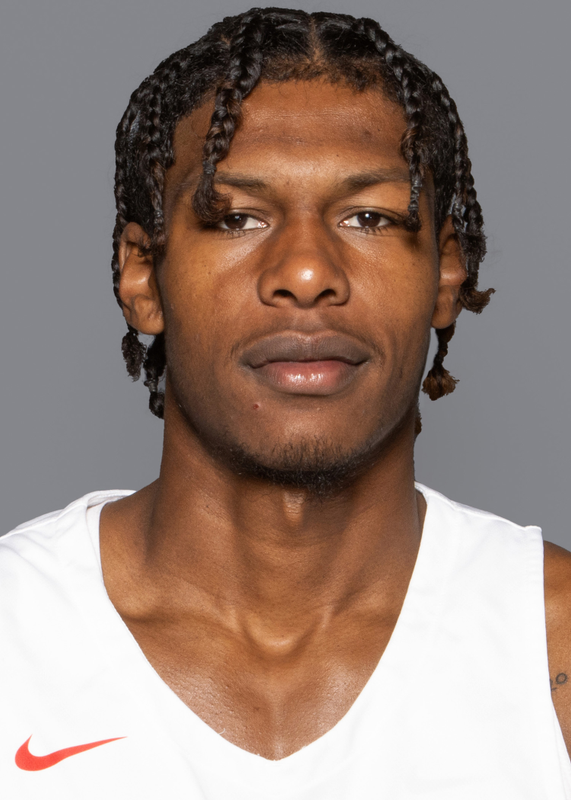 PRIOR TO UNM: Competed for Hutchinson Community College in Hutchinson, Kansas … named 2020 All-Region VI Second Team …. named 2020 All-Jayhawk West First Team … finished his sophomore season as Hutchinson’s leading rebounder, assist and steals leader, and was the Blue Dragons’ fifth-leading scorer … ranked in the Kansas Jayhawk Community College Conference top 20 in seven different categories in his final season at Hutchinson … as a sophomore, averaged 11.8 points and a team-high 7.2 rebounds, 4.9 assists and 1.5 steals per game with 30 total blocked shots in 30.8 minutes per game … Shot 54.4 percent from the field in 2019-20 … collected 156 assists in 2019-20 marking the 10th-most in Blue Dragon single-season history while his 260 total career assists marked the sixth-most in Hutchinson history … Finished sixth in his league (KJCCC) in rebounding, ninth in minutes played, 13th in field-goal percentage, 15th in blocked shots and 16th in steals in 2019-20 … posted a triple-double of 14 points, 13 rebounds and 11 assists while racking up three other double-double on the season in his final year at Hutchinson.