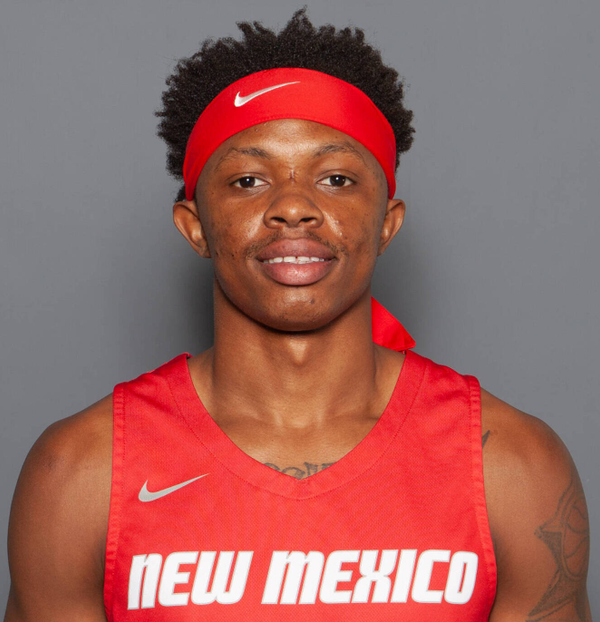 FRESHMAN (2019-20): Made his collegiate debut on Nov. 6 against Eastern N.M. … saw action in 17 games as a true freshman, averaging 8.2 minutes per contest with a pair of starts … racked up 20 or more minutes in five games, the last five of the season, including a career-high 26 in the first round of the 2020 Mountain West Tournament on March 4 vs San José State … collected a career-high six points twice, on Feb. 26 at Air Force and in the 2020 Mountain West Quarterfinals against Utah State … also posted a career-high six rebounds in the quarterfinals against Utah State … averaged 1.9 points, 1.3 rebounds, 0.4 assists and 0.3 steals per game … named 2020 Mountain West Academic All-Conference.