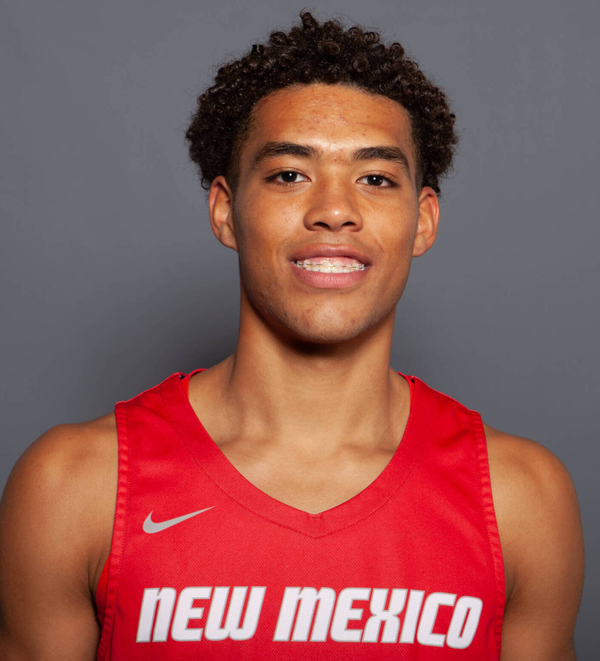 FRESHMAN (2020-21): One of just three Lobos to compete in all 22 contests on the season … started three games, including the last two of the season, averaging 12.5 minutes per game … averaged 2.9 points, 1.6 rebounds, 0.3 assists and 0.3 steals per game … scored a season-high 10 points in UNM’s final game of the season, vs Fresno State on March 10 in Las Vegas … played 30 minutes in his last two contests where he collected a season-high six rebounds in both … shot 72.7 percent from the free throw line.

PERSONAL: Born May 20 in Colorado Springs, Colo. to parents Joseph and Veronica … has on sibling, Jallia (13) … intends to study business … favorite athlete is Lebron James … favorite foods are steak and pizza … favorite movie is Like Mike.