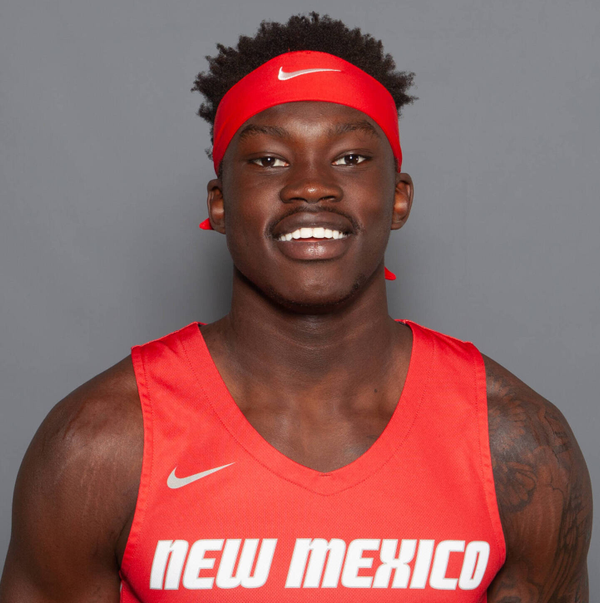 FRESHMAN (2019-20): Made his collegiate debut on Nov. 6 against Eastern N.M. … saw action in 19 games as a true freshman, averaging 6.2 minutes per contest … collected a career-high 18 minutes on Feb. 23 at Boise State … accumulated 28 points including a career-high eight on Jan. 15 at Colorado State … went 3-for-4 from the floor in just 12 minutes at Colorado State for his breakout contest … grabbed a career-high four rebounds on Feb. 23 at Boise State … collected a career-best two assists in 10 minutes on Feb. 1 at Fresno State … named 2020 Mountain West Academic All-Conference.

HIGH SCHOOL/AAU: Competed at Kearns High School in Salt Lake City, Utah where he captained his squad as a senior … also spent time with Exum Elite in the Gold Gauntlet 17U league … signed his NLI as the 147th-ranked prospect in the nation as a wing … ranked a top-five player in Canada.