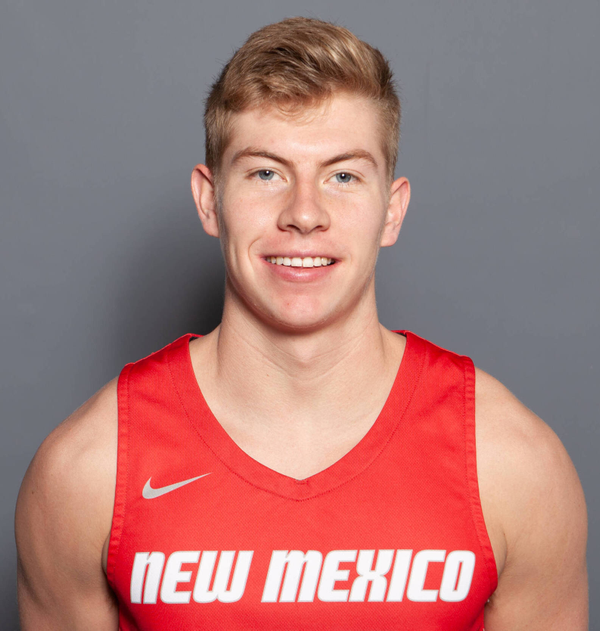 REDSHIRT-SOPHOMORE (2019-20): Competed in nine games for the Lobos for a total of 21 minutes … scored a career-high four points on Jan. 21 against San José State on a perfect 4-for-4 from the free throw line … posted a season-high six minutes on Jan. 29 against San Diego State.

REDSHIRT-FRESHMAN (2018-19): Saw action in three games for the Lobos as a redshirt-freshman averaging 4.3 minutes per game … scored his first collegiate points on a pair of made free throws on Jan. 19 against Wyoming in The Pit … most minutes (8) came on Dec. 30 against the University of the Southwest.

PERSONAL: Born April 8 to parents Dave and Valerie Patterson … has three siblings, Austin (27), Brady (25) and David (21) … majoring in business … hobbies include watching movies and hanging out with friends and family … favorite athlete is Steph Curry … favorite food is barbeque … favorite movie is Rocky.