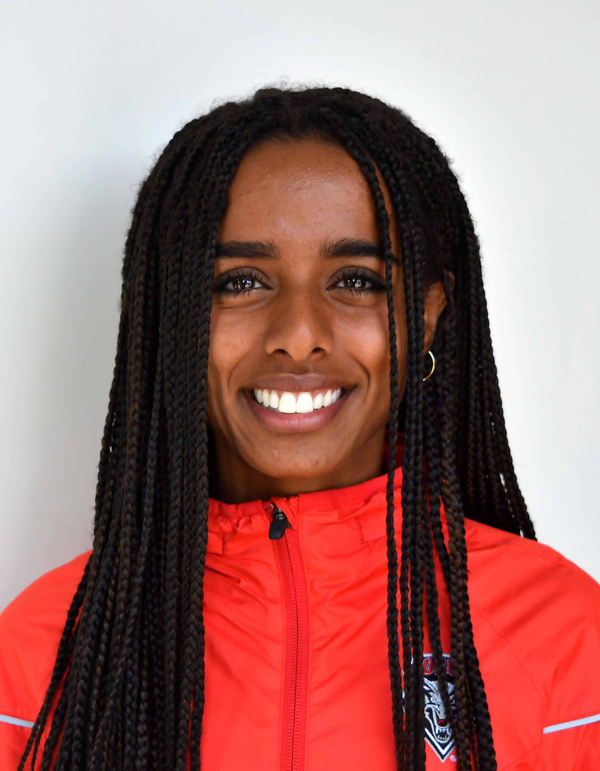 Cross Country (Junior): Named a USTFCCCA All-American with a 37th-place finish at the NCAA Championships on Nov. 19…helped the Lobos to a national runner-up finish at the NCAA Championships…in third season of cross country competed in four meets…ran a personal best time of 16:22.0 minutes in the 5k on Sept. 30 at the Joe Piane Inviational…placed eighth among a field of 263 runners at the Nuttycombe Invitational with a time of 20:05.9 in the 6k.

Outdoor Track and Field (Sophomore): Competed in three races during sophomore season of outdoor track…Mountain West Conference champion in the 10k with a time of 33:09.12 minutes on May 14…Mountain West Conference runner-up in the 1,500-meters with a time of 4:23.25 minutes…won the 5k at the Stanford Invitational with a  time of 15:54.83 minutes on April 2…named MW all-conference in both 10k and 1,500 meters…academic all-MW selection for the second straight season.

Indoor Track and Field (Freshman): Competed in seven meets during first indoor season…placed fourth in the mile at the Mountain West Championships with a time of 4:51.78 minutes…placed second in the 800 meters at the New Mexico Collegiate Classic on Feb. 5…placed second in the mile at the Dr. MLK Jr. Collegiate Invitational on Jan. 22…ran a season-best time of 2:13.76 minutes in the 800 meters on Jan. 29 at the New Mexico Team Open.

Cross Country (Sophomore): Competed in five meets as a sophomore on the cross country team…first-team all-Mountain West honors with sixth-place finish at conference championships on Oct. 29…ran a season-best 6k time of 19:51.8 minutes at the MW Championships…placed 34th at NCAA Mountain Region Championships with a time of 21:15.5 minutes…took second at the Lori Fitzgerald Open on Sept. 18 with a 5k time of 17:11.1 minutes…took fourth at the Joe Piane Invitational on Oct. 1 with a 5k time of 17:20.6 minutes.

Outdoor Track and Field (Freshman): Competed in two meets during freshman outdoor season…placed second in the 1,500-meters at the New Mexico Spring Open on March 25 with a time of 4:48.29 minutes…academic all-Mountain West selection…named a Mountain West Scholar Athlete.

Indoor Track and Field (Canceled-COVID19): Did not compete.