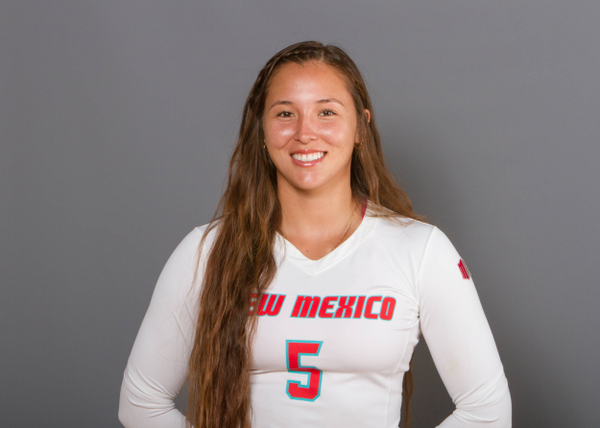 BEACH VB
JUNIOR| 2019: Played just three matches at the No. 2 court … Was paired with Yasmin Tan for two matches and Morgan Schreckler for one.