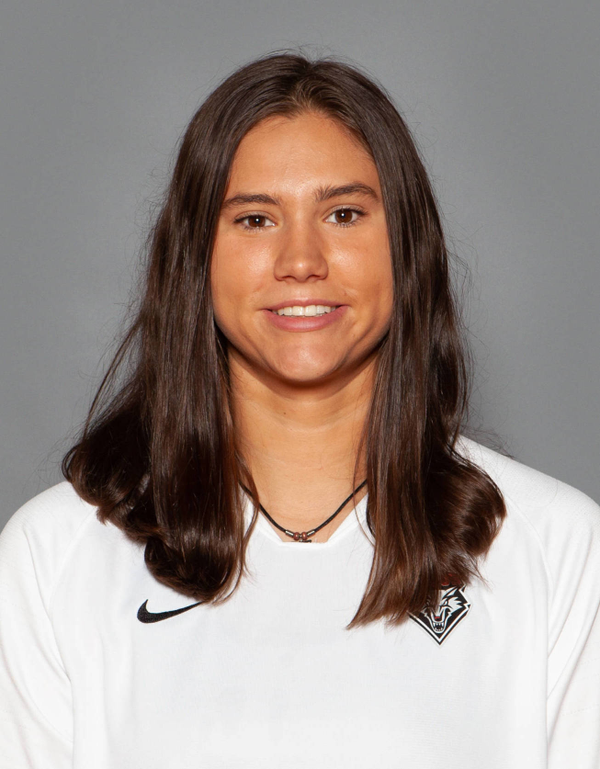 A 2017 graduate of Sandia High School in Albuquerque … Played for Kristopher Borland and Megan Holland  … Three-year letterwinner in volleyball and one-year letterwinner in basketball … Named to the 2016 Albuquerque All-Metro All-Academic Team and 2016-17 First Team … Helped the Matadors to a metro championship in 2015 and a district championship in 2016 … At the club level, qualified to nationals in beach volleyball three times, most recently as part of the Albuquerque Beach Volleyball Academy

Born in Albuquerque on July 22 … Has one sister, Brenna … Hobbies include Legos, Netflix and art  … Lists potatoes and Tabasco as her favorite food and Abby Wambach as her favorite athlete … Lists the Pirates of the Caribbean series and the Marvel Cinematic University her favorite movies