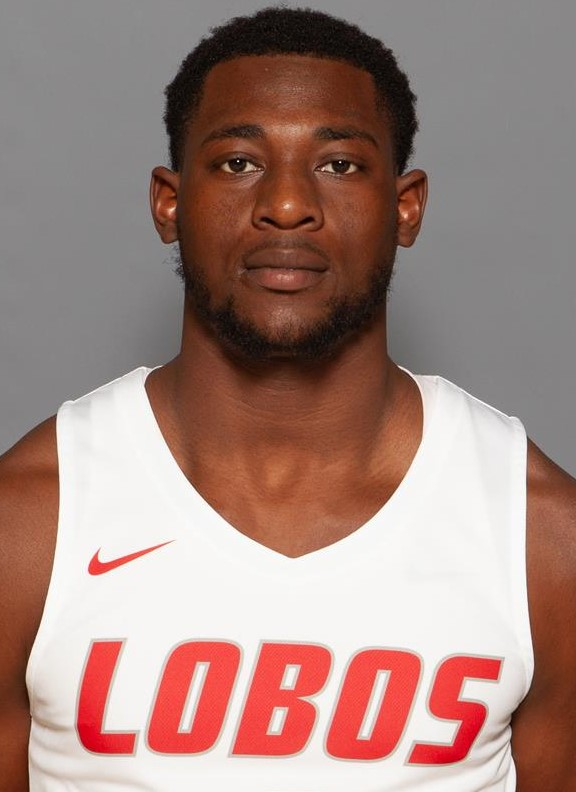 SOPHOMORE (2017-18 at Towson): Was named to the All-CAA Second Team and NABC All-District 10 Second Team … Named MVP of the Basketball Hall of Fame Belfast Classic … Named to the Lou Henson Award Mid-Season Watch List … Averaged a team-best 19.8 points, which was third in the CAA … In addition to scoring double figures in 30 of the Tigers’ 32 games this season, Martin also averaged 3.5 rebounds and 2.4 assists per game … He has had 18 20-point outings, three games of 30 or more points and a 21-game streak in which scored double figures. Finished seventh all-time in program history for points scored in a single season with 635 … Earned CAA Player of the Week honors after becoming the first Towson player to record consecutive games of 30 or more points since 2007 … He had a SECU Arena record-tying 35-point performance against William & Mary on Jan. 25 … Martin followed that up by scoring 30 of his 32 points against Elon in the second half becoming the only player in Towson men’s basketball history to score at least 30 points in a single half … Last week Scored a sophomore school record and career best 36 points against Hofstra … Was third in the CAA in scoring, ninth in 3-pointers made per game (2.2), 11th in assists (2.7) and 14th in assist to turnover ratio (1.1).

FRESHMAN (2016-17 at Towson): Saw action in 33 games and made one start … Scored in double figures six times … He scored a career-high 23 points in a road victory over Hofstra … Scored all 17 of his points on 7-of-10 shooting in the second half in a CAA Tournament quarterfinal win over Northeastern … Made 17 3-pointers … Earned first career start against James Madison … Grabbed a career-best five rebounds against College of Charleston … Averaged 5.5 points, 1.0 assists and 1.7 rebounds per game … Was one of seven Tigers to make double-digit 3-pointers.