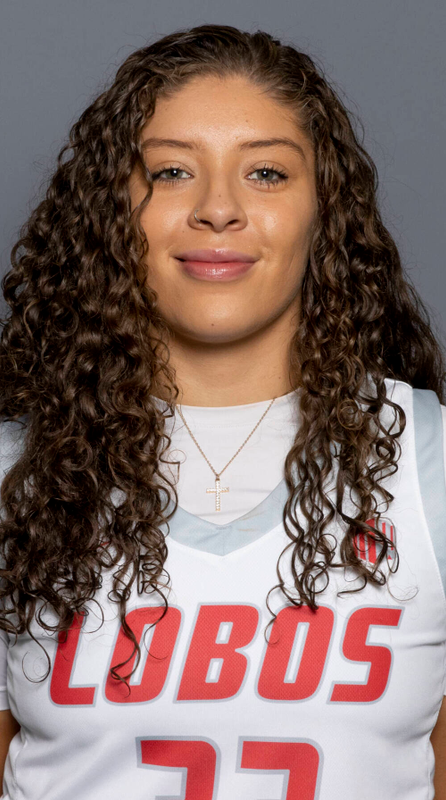 CLUB: Competed for Drive Nation and NM Clippers and averaged 22.0 points and 7.0 rebounds per contest.

PERSONAL: Born Oct. 4 in Albuquerque … parents are Serena and John Cumber … has two siblings: Dion and Adam … Adam was a former walk-on with the men’s basketball team … intends to  major in exercise science.

Coach Bradbury on Cumber: “I’m elated with the signing of Vianè. To add the Gatorade Player of the Year from New Mexico in this class is exciting. She brings versatility and size to the guard spot and her ability to score is tremendous. Her character and work ethic is also a huge asset.”

Cumber on Why She Chose New Mexico: “I’m super excited to play in front of my hometown and in front of the people and city who helped me grow and be the player I am today! I’m excited to continue making the Lobos great and I can’t wait to get started!”