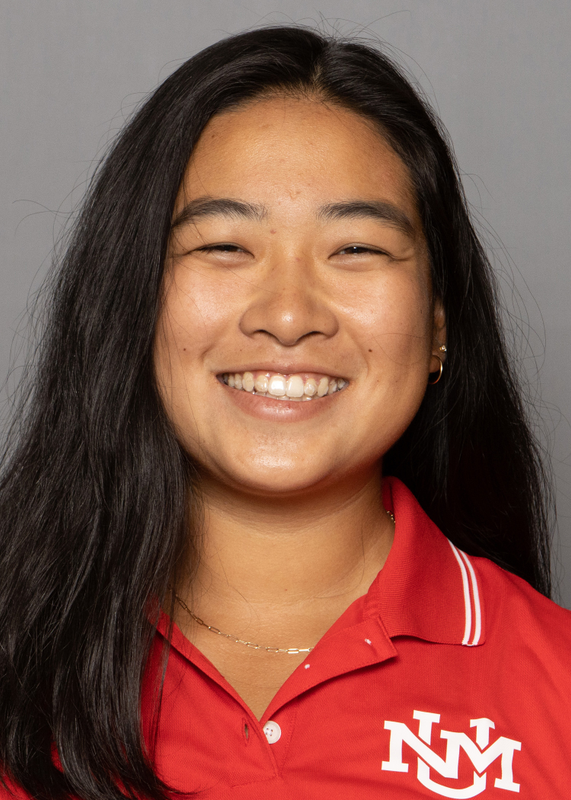 SOPHOMORE (2019-20): Saw action in three tournaments including the Branch Law Firm/Dick McGuire individual, the Cougar Cup and White Sands Invitational… shot an average of 75.11 strokes over her nine rounds … registered a low-round score of 70 in round one of the Branch … top finish was tied for 38th at the Branch … named 2020 Mountain West Academic All-Conference … named a 2019-20 Mountain West Scholar-Athlete.

PERSONAL: Born on March 30 in Toronto, Canada to parents Christian and Selena Cruz … grew up in Richmond Hill, Ontario, Canada … has one sister, Kierra … majoring in psychology … hobbies include playing basketball and hiking … favorite athlete is Jason Day … favorite food is sushi … chose UNM because of the strong women’s golf program, great psychology department, perfect golfing climate and because it was everything she was looking for in a university.