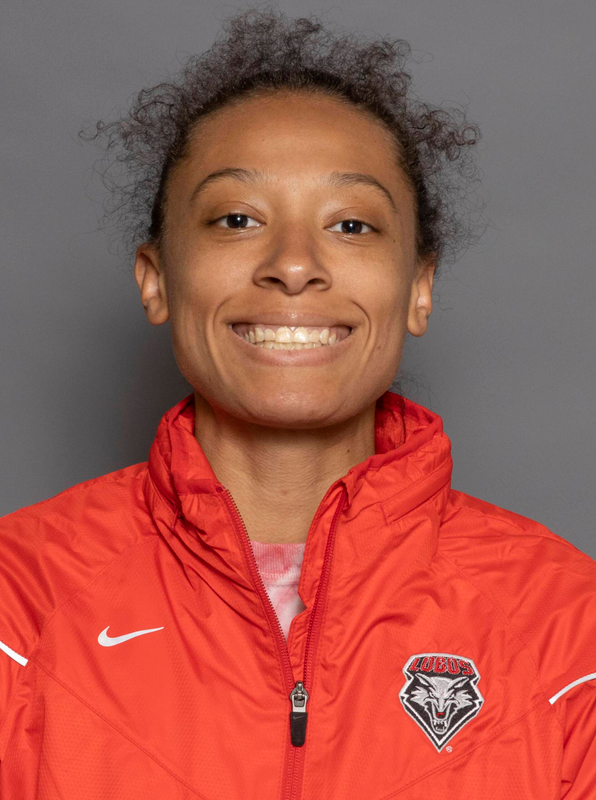 Outdoor Track and Field (Freshman): Competed in five meets during debut as a Lobo…helped 4×400-meter relay squad win the New Mexico Spring Open with a time of 4:11.91 minutes…placed eighth at the Mountain West Championships in the 4×400-meter relay with a time of 4:01.32 minutes on May 15…ran a season-best time of 58.24 seconds in the 400-meters on April 22 at the Don Kirby Tailwind Open to place fourth.

Indoor Track and Field (REDSHIRT): Did not compete.

Named the 2020 athlete of the year…helped team claim the 2019 4×400-meter relay championship and set a state record…four-year letterwinner in track…also participated in basketball and soccer…honor roll member.

Wiley on choosing UNM: “It is a school that cares about student-athletes being students, and that is the number one thing for me in my life right now.”