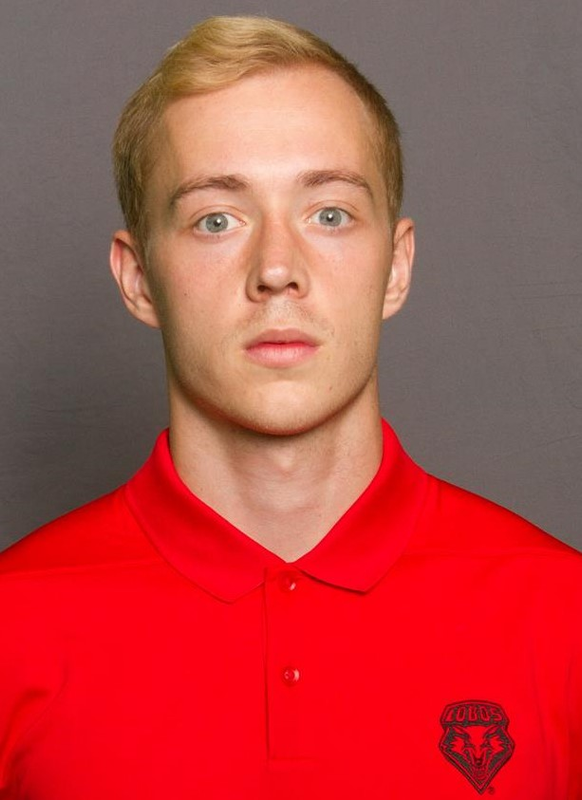 FRESHMAN (2015): Made 12 appearances and two starts for the Lobos … finished the season with one goal and one assist … his lone assist came in his collegiate debut against San Diego on Sept. 4 … scored his only goal against San Francisco on Sept. 30, a terrific long-range effort from at least 30 yards out … two starts came against UAB on Oct. 18 and at FIU on Oct. 31 … played 281 minutes on the year and finished with seven shots, two on goal.

CLUB/DEVELOPMENTAL: Has played for two professional organization’s club teams in Europe … last two years were for Waasland-Beveren’s U21 squad … prior to that he played for White Star Woluwe FC from 2009-13.

PERSONAL: Born May 2, 1995 to Monique Pariel and Gerd Spangenberg … has two siblings, Amelie and Roman … favorite saying is “carpe diem” … majoring in engineering … says he chose UNM because of the quality of the program.