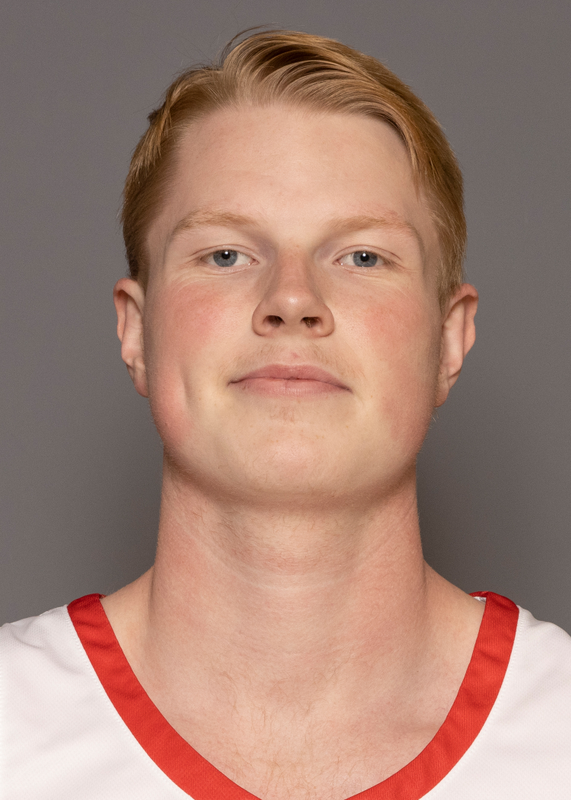 HIGH SCHOOL/CLUB
• Played the 2020-21 season for Fryshuset Basket of the Swedish Basketligan
• Averaged 8.5 points and 4.3 rebounds per game for the club
• Had a career-high 17 points and 11 rebounds in a game against Jamtland (Mar. 5)
• Nominated for Rookie of the Year
• Played high school basketball at Marks Gymnasium, helping the school win the basketettan södra 2020

INTERNATIONAL
• Averaged 5.8 points and 3.5 rebounds per game while playing for Sweden at the 2019 FIBA U19 European Championships

PERSONAL
• Birthday is August 5
• Son of Jessica and Bengt Forsling
• Has one sibling, Filippa