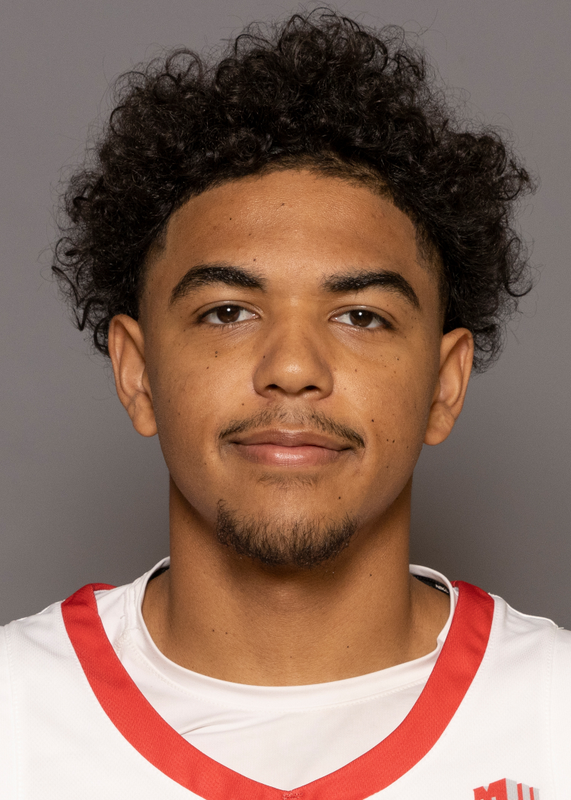 2021-22 SEASON (JUNIOR)
• Joined the program through preseason walk-on tryouts
• Appeared in one game off the bench
• Had three points and three rebounds in his Lobo debut vs. Northern New Mexico (Feb. 11)