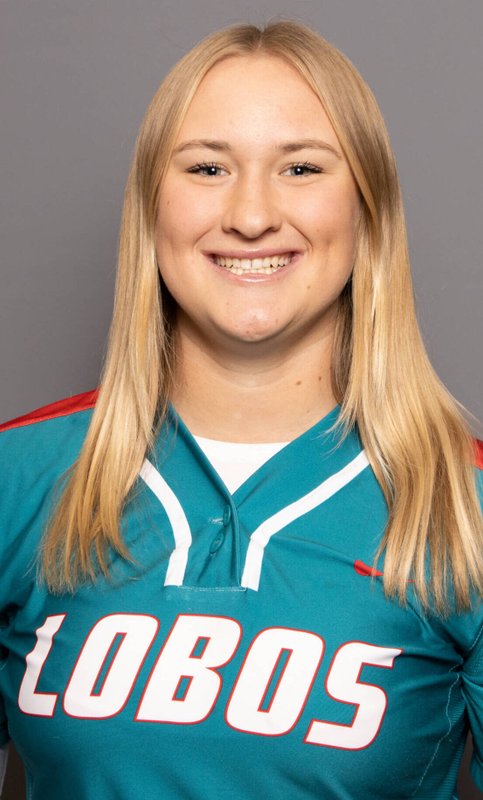 FRESHMAN (2022): Appeared in 28 games with 18 starts… started four games at third, three games at first and 11 games as designated player… hit first career home run against Utah State on March 25… finished with 10 hits, three doubles, one triple and a home run… accounted for three RBI… reached base with six walks and four hit-by-pitches… stole one base… tallied two, two-hit games.

CLUB: Played for the Firecrackers Brashear.

PERSONAL: Birthday is Oct. 24… born in Laguna Hills, Calif. … parents are Jacqui and Ron Birkinshaw … has one sibling, Justin … undecided on major.

WHY UNM: “ The amazing culture and for the opportunity to be a part of a winning program.”