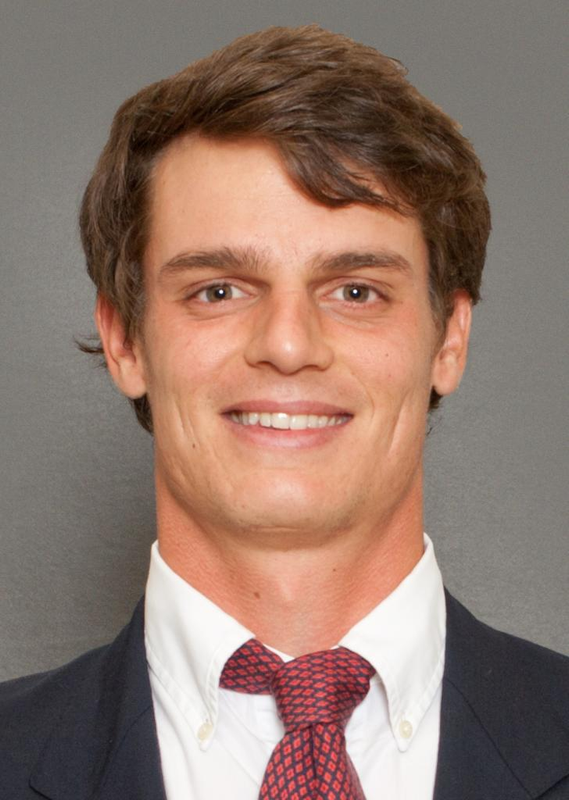 NEW MEXICO: Rejoined the program in the spring of 2014 … looking to compete for some tournament play in 2014-15.

2011-12 (FRESHMAN): Sat out season at Barry College after transferring from New Mexico.

PERSONAL: Son of Romeo and Stephane Ramos … Has a sister, Jenna … Majoring in management … Father and mother both attended Barry.