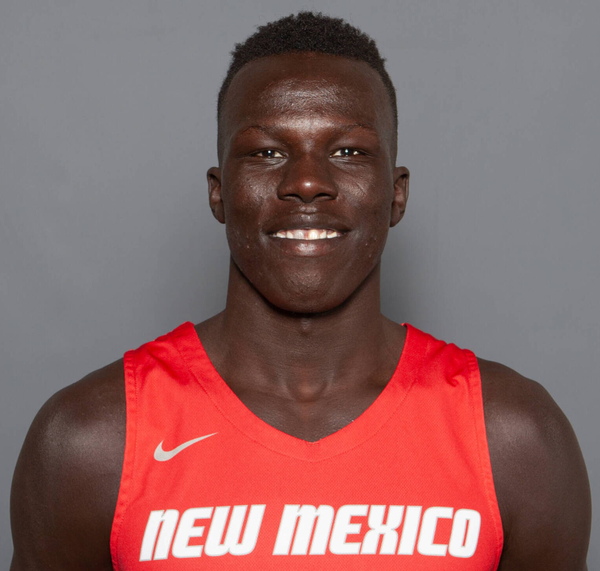 SOPHOMORE (2018-19): Saw action in all 32 games for the Lobos as a sophomore including 28 starts … started 23 straight games to conclude the season … averaged 9.9 points per game, fourth on the squad, to go along with 4.0 rebounds per game in 26.4 minutes per game … finished third on the team in conference play with 10.7 points per game … racked up a career-high 10 rebounds on March 2 vs Colorado State … collected a career-high five assists three times and a career-best three blocks twice … posted a season-best 23 points against Colorado State on March 2 for his first career double-double (23 pts, 10 rebs) … earned 2018-19 UNM Scholar-Athlete Honors … Also named to the UNM All-Academic Team.

PERSONAL: From Sydney, Australia … was a member of the Australian Junior National Team in the FIBA U18 Oceania Championships … hobbies include playing video games with friends and playing soccer … favorite athletes are Sadio Mané and DeMar DeRozan … favorite foods are pasta and pizza … favorite movies are the Fast and the Furious series.