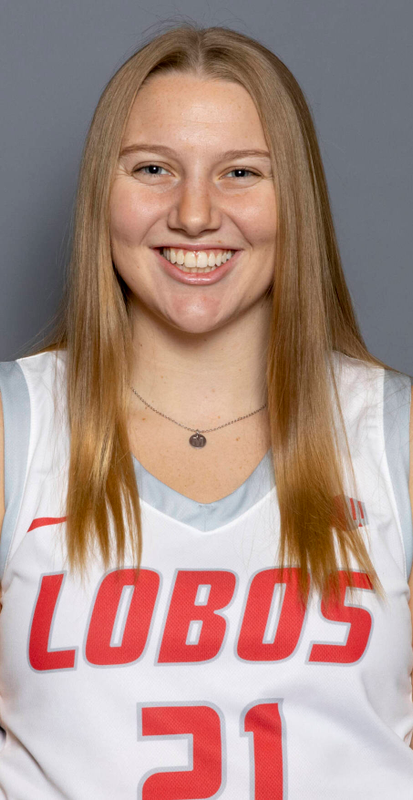 Coach Bradbury on Curtis: “The signing of Kenzie will add a tremendous scoring punch from the wing spot. She is one of the leading scorers in the entire country and she is one of the best shooters I’ve ever seen.”

Curtis on Why She Chose New Mexico: “I picked UNM because of the women’s basketball fan base, the coaching staff, the drive to win while building a great team environment, and lastly for the opportunity to call The PIT home!”