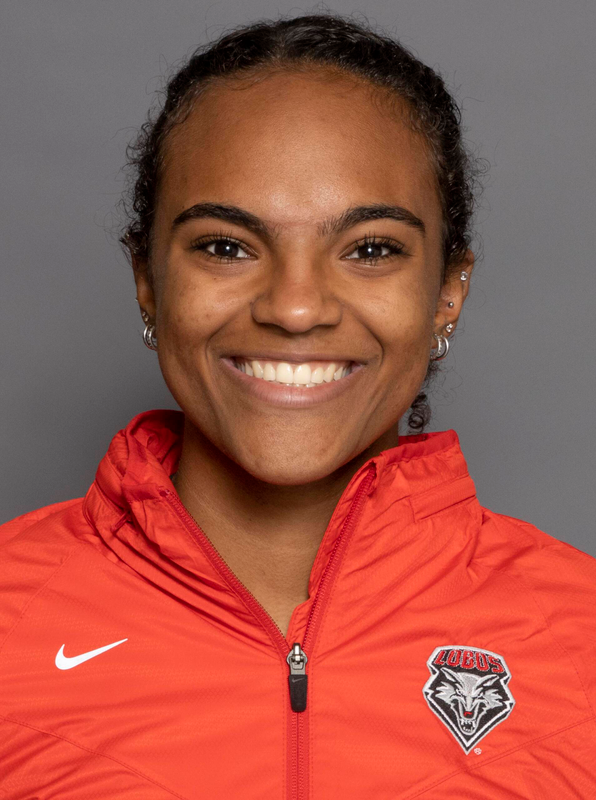 Outdoor Track and Field (Freshman): Competed in four meets during debut outdoor season with the Lobos…performed in the 100 meters, 200 meters, and long jump…steadily improved as the season progressed, running top times of 11.97 seconds in the 100 meters and 24.55 seconds in the 200 meters at the Don Kirby Tailwind Open on April 21…posted a second-place finish in the long jump at the Don Kirby meet…named academic all-Mountain West.

Indoor Track and Field (Freshman): ­Competed in seven indoor meets during debut collegiate season…specialized in the 60 meters and long jump, while also running a leg of the team’s 4×400-meter relay squad…posted a season-best mark of 19’ 4.25” in the long jump on Jan. 29 at the New Mexico Team Open…posted a season-best time of 7.73 seconds in the 60 meters at the same meet…finished seventh in the long jump at the Mountain West Indoor Championships on Feb. 26.

Fowler on choosing UNM: “I love the people, coaches, and teammates here. It has been a great environment for me to grow in.”