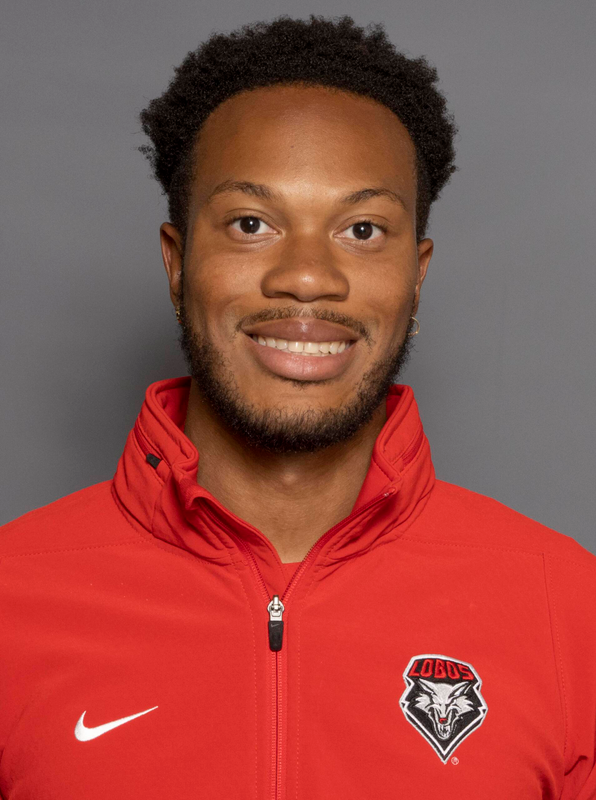 Outdoor Track & Field (Junior): All-American honorable mention in both the 400-meters and the 4×400-meter relay…Mountain West champion in the 200-meters, running a time of 20.99 seconds at the MW Championships on May 14…Mountain West champion on the 4×400-meter relay team, running a time of 3:09.68 minutes…earned all-conference honors in the 400-meters, finishing third at the MW Championships with a time of 46.17 seconds…competed in eight meets during the outdoor season…academic all-conference selection…named a Mountain West Scholar Athlete.

Indoor Track & Field (Senior): Competed in five meets during first indoor season with the Lobos…placed 17th in the 400-meters at the USATF Indoor Championships on Feb. 27 with a time of 48.75 seconds…placed in the top-10 in 4 of 5 meets during the season.

Outdoor Track & Field (Canceled-COVID-19): Did not compete in the outdoor season due to the Ivy League and Harvard canceling the spring season.

Williamson on choosing UNM: “I chose UNM because it gave me the best opportunity to complete my athletic eligibility while pursuing my MBA. Between the excellent coaching staff and the scenic views of New Mexico, the school offers opportunities like no other. I look forward to spending the next two years here.”