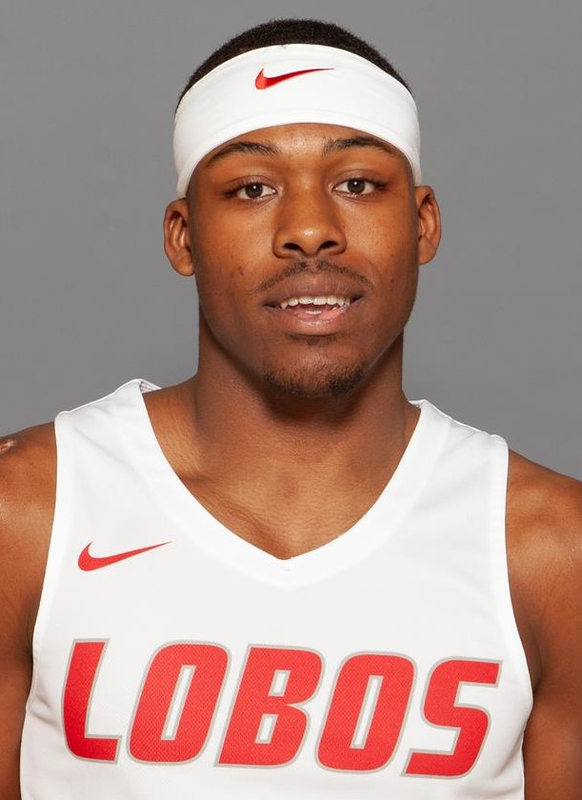 REDSHIRT-SOPHOMORE (2019-20): Competed in 13 games, starting at the point in all of them … Accumulated a season-best 12 points on Nov. 26 against (RV) Wisconsin … Averaged 5.8 points, 3.9 rebounds, 5.7 assists and 2.2 steals per game … Suspended from the team through the second half of the season … entered transfer portal at the end of the season.

REDSHIRT-FRESHMAN (2017-18 at Texas A&M): Played in 16 games, drawing five starts and averaging 16.0 minutes per contest as a redshirt-freshman … averaged 2.9 points and 1.9 rebounds per outing … compiled 41 assists, 12 steals and two blocks on the year … made his Texas A&M debut against Pepperdine (11/24), playing 16 minutes to finish with four points, three assists and two rebounds … made his first career start vs. Northern Kentucky (12/19), scoring six points while pulling down a season-high eight rebounds … enjoyed his best game as an Aggie against Florida (1/2), scoring nine points and dishing out a career-best seven assists vs. the Gators.

HIGH SCHOOL/AAU: Regarded by well-known recruiting expert Bob Gibbins as the nation’s fifth-ranked point guard recruit as well as the country’s No. 30 overall recruit … member of the ESPN Top 100, ranking as the No. 89 recruit nationally and listed as a four-star prospect by ESPN, 247 Sports, Rivals.com and Scout.com … Scout slotted him as the 55th-ranked player in the country … as a senior, competed with the SATCH “Sports Association of Texas Christian Homeschoolers” Varsity West Team, under the direction of head coach Ben Perkins … played his first three seasons of prep career at Cypress Woods High School … as a junior, averaged 13.9 points, 7.6 assists and 6.5 rebounds per contest, earning First-Team All-District 17-5A honors … as a sophomore at CWHS during the 2013-14 campaign, was recognized as District 17-5A Newcomer of the Year as he averaged just under 12 points and over 10 assists per contest … turned heads at the NBA Top 100 camp in Charlottesville, Va., over the summer where he stood out as one of the event’s top passers and defenders.

PERSONAL: Joseph Caldwell was born Nov. 19 in Galveston, Texas … has a brother, Harry, and a sister, Carole … majoring in sports management … in his spare time, enjoys hanging out with friends, playing video games and working out.