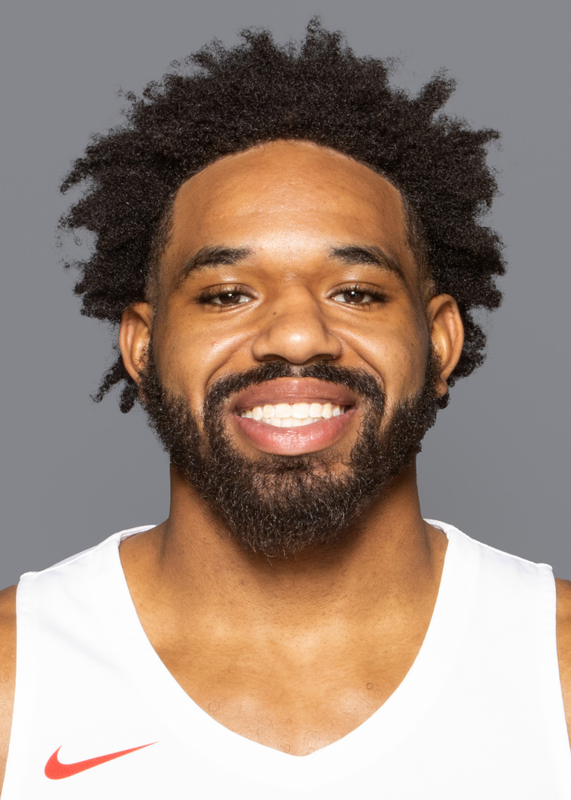 2019-20 SEASON (FRESHMAN AT UNC)
• Appeared in 13 games, making three starts
• Averaged 3.8 points and 1.9 assists per game
• Had three consecutive double-figure scoring games in December
• Scored a season-high 12 points in the CBS Sports Classic vs. UCLA (Dec. 21)
• Had 11 points at Gonzaga (Dec. 18) for first career double-figure game
• Had 10 points and five assists vs. Yale (Dec. 30) in first career start
• Missed the first eight games of the season as he returned from injury, making his collegiate debut at Virginia (Dec. 8)
• Suffered an injury in late January that limited his minutes the remainder of the season

PERSONAL
• Birthday is May 26
• Son of Felicia and Jerry Francis
• Father played at Ohio State from 1985-89, avergaing 11.2 points per game
• Father was a coach at the collegiate, high school and AAU levels
• Mother was a track & field athlete at Ohio State