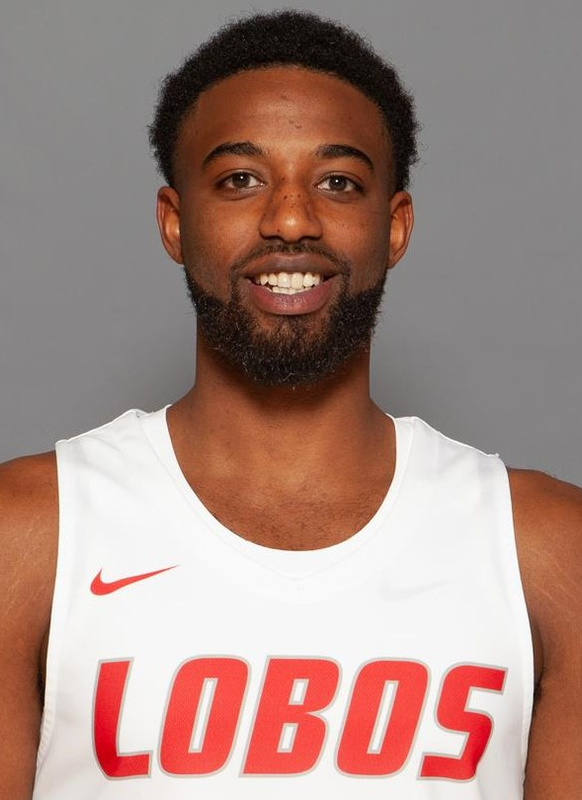 REDSHIRT-JUNIOR (2018-19): Did not play due to injury that occurred prior to the start of the season.

SOPHOMORE (2016-17 at Ohio State): Finished his second season the third-leading scorer on the team at 11.4 points per game… Shot 45.8 percent from the field and 40.7 percent from behind the arc… Led the team in assists for the second straight year with 142.

FRESHMAN (2015-16 at Ohio State): Played in 35 games with 31 starts at guard… Averaged 11.2 points per game in his freshman season making him the fourth-leading scorer on the team… Led the Buckeyes in assists with 147… Shot 39.7 percent from the field and 25.2 percent from 3-point range… Averaged 4.7 rebounds per game.

PERSONAL: Son of Lumecha Garrett… Has three siblings: Daimion Garrett, Jala Lyle and Jahariea Bass… Played high school basketball and football at Huntington Prep… Lists cooking as his hobby… Favorite athlete is James Harden… Favorite food is Chipotle… Favorite movie is Pursuit of Happiness… Chose New Mexico for the family environment, the fans and the chance to be a part of something special.