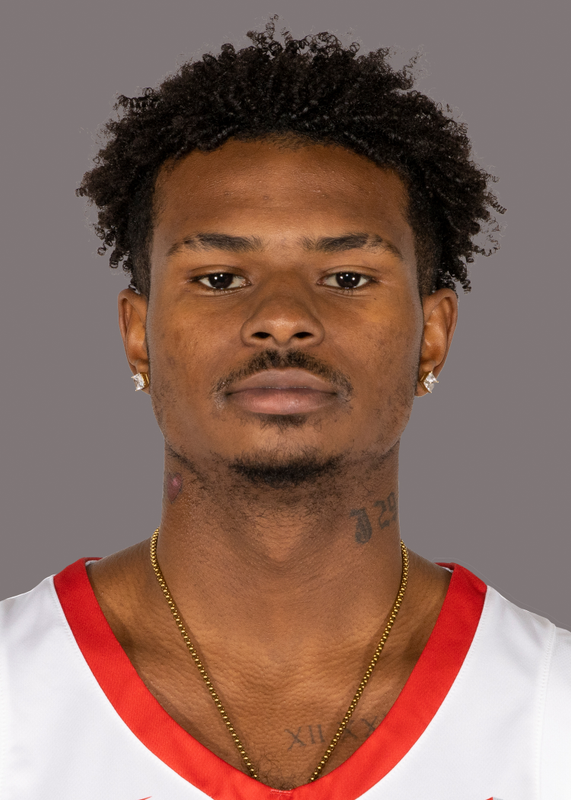 HIGH SCHOOL
• Played at Brewster Academy in New Hampshire
• Helped the school to a pair of prep National Championships
• First-Team All-NEPSAC as a senior
• Played at Gulliver Prep in Miami before transferring to Brewster
• Played AAU ball for Team Breakdown and PSA Cardinals
• Helped PSA Cardinals reach the Elite 8 of the Peach Jam, averaging 25.0 points per game in the tournament

PERSONAL
• Birthday is Sept. 29
• Son of Michelle and Jamal Mashburn
• Has four siblings: Taylor, Jordan, Kwame and Heavenly
• Father, Jamal, Sr., played at Kentucky for Rick Pitino from 1991-93, where he was the 1993 SEC Player of the Year and a consensus first-team All-American, before playing 12 seasons in the NBA, earning third-team All-NBA honors in 2003 with the New Orleans Hornets