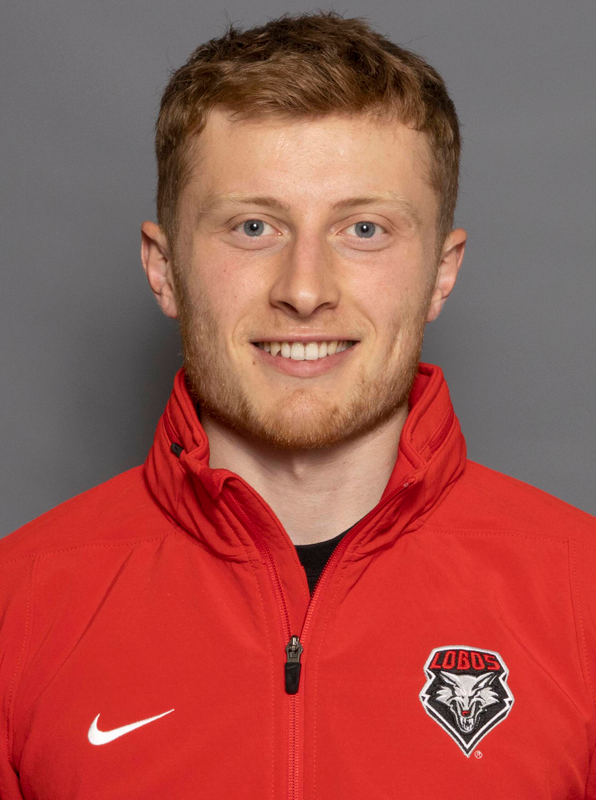 Burkey on choosing UNM: “I chose UNM as I wanted to experience the NCAA. It is a program with a great pedigree, and it has a very strong team right now. Speaking with Coach Bob (Thurnhoffer), I knew we would work really well together so that was probably the most important factor.”