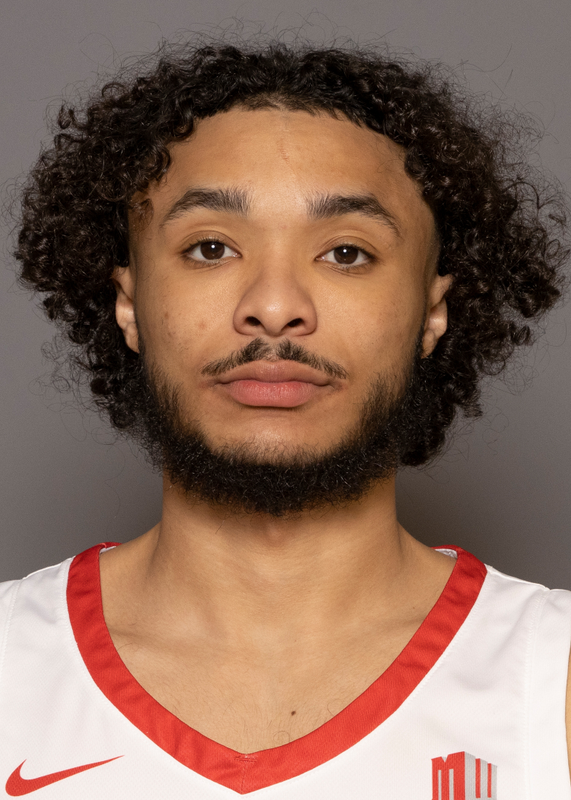 HIGH SCHOOL
• Played at Shadow Mountain High School, where he was coached by his uncle, former NBA point guard Mike Bibby
• Averaged 21.6 points and 5.3 assists as a senior
• Four-star recruit by 247Sports and the No. 12 point guard in the class of 2019
• Had 30 points and 14 steals in the 2018 Arizona High School Championship game to lead Shadow Mountain back from a 22-point second half deficit to win the title over Tucson Salpointe Catholic

PERSONAL
• Birthday is May 2
• Son of Charlsie and Eddie House
• Has three siblings, Kalek, Kaden and Carter
• Father, Eddie, played at Arizona State from 1997-00 where he was the 2000 Pac-10 Player of the Year, is still the school’s all-time leading scorer and has his No. 5 retired, before playing 11 seasons in the NBA, winning a title with the 2008 Boston Celtics
• Uncle, Mike Bibby, played at Arizona where he helped the Wildcats win the 1997 NCAA Championship and was a consensus first-team All-American in 1998, before playing 14 seasons in the NBA
• Grandfather, Henry Bibby, helped UCLA win three NCAA titles from 1970-72 before playing nine seasons in the NBA and later coached in both the NBA and college, including 10 seasons as the head coach at USC (1996-04)