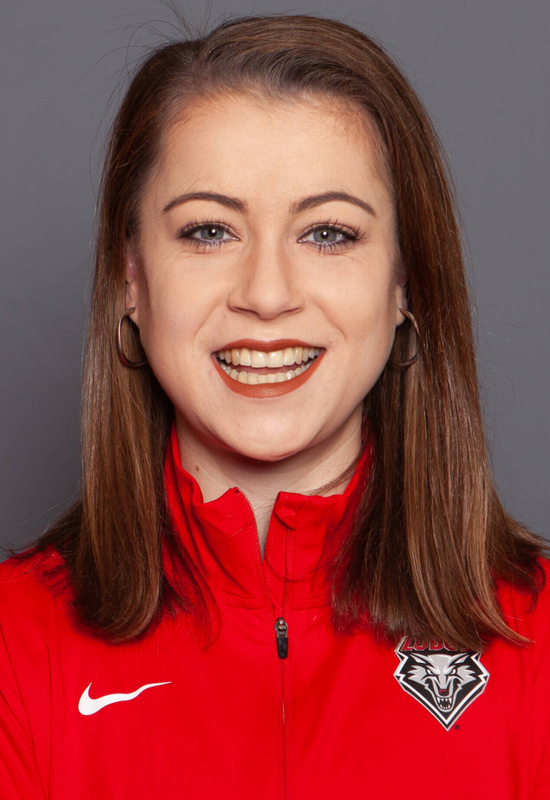 PREP: Coached by Lance Smith of the Gore Club in New Zealand…Took the gold medal at the 2016 NZ Half Marathon in 1:18.53, which ranks 15th in the world for U20 women…Helped the Southland team to a team title at the National Club Road Race Championships with a fifth place finish…Won the Senior Girls’ Southland Cross Country Championship…Finished 17th at the National Senior Girls’ Cross Country Championship…Earned a pair of medals at the South Island Secondary School Championships after winning the 1500m and placing second in the 800m…. Placed fourth in the 1500m at the National Secondary School Championships in (2013-14) …Finished in fifth place in both the U20 women’s 800m and 1500m…Academically, she is a member of the Southland Athletic Development Squad…Awarded the Leaders of Tomorrow Scholarship from the University of Otago…Graduated ranked third academically in her class and received the ‘Winsor Cup Award’, which is given to the top overall student.