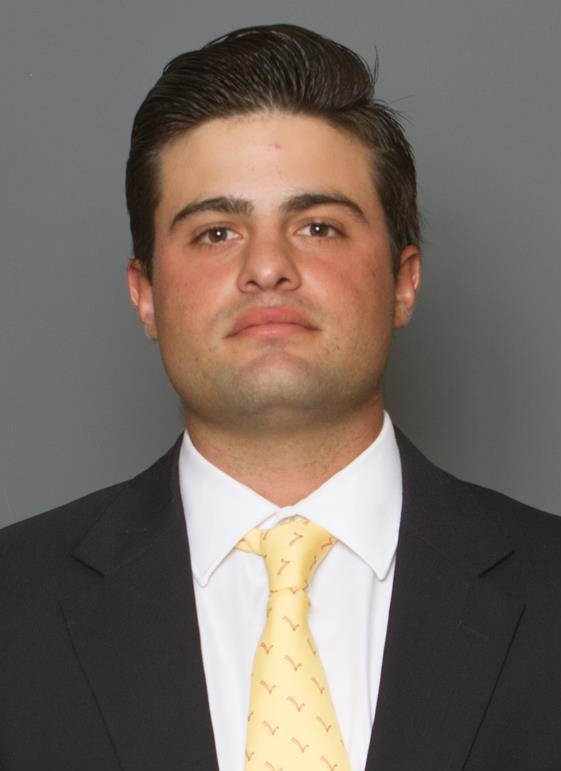 2017-18 (SENIOR): Competed in six tournaments … Recorded 18 rounds to bring his career rounds played to 45, tied for fourth most in program history … Posted an average of 76.28 … Registered a top finish of 14th (tie) at the Arizona Intercollegiate on Jan. 29-30 … Carded two eagles to add to his career total of 18, marking the third most in program history … Shot a low-round score of 72 at the Arizona Intercollegiate.

PERSONAL: Born June 29 in Caracas, Venezuela … Parents are Trinidad Punceles and Gustavo Morantes … Has two brothers, Carlos and Ricardo … Likes to play ping-pong … Favorite food is pizza … Favorite athlete is Tiger Woods … Favorite TV Series is Prison Break … Nickname is “Goose” … Majoring in Liberal Arts … When asked why he chose UNM, he said that he loved the facilities and liked how the coaches work.