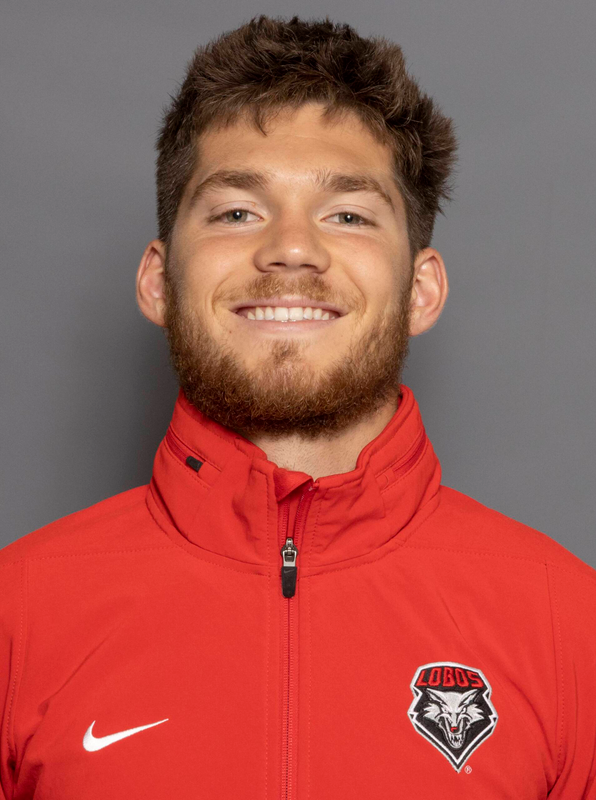 Outdoor Track & Field (Sophomore): Competed in four meets during the outdoor season…won the 110-meter hurdles with a time of 14.78 seconds on April 21 at the Don Kirby Tailwind Open…competed in the 110-meter hurdles and the 4×100-meter relay at the Mountain West Championships on May 11…academic all-conference for the second straight season…named a Mountain West Scholar Athlete.

Indoor Track & Field (Freshman): Competed in five indoor meets…posted a 60-meter hurdles time of 8.34 seconds on Feb. 24 in the preliminary round of the Mountain West Championships…ran a season-best 60-meters time of 7.53 seconds at the Dr. MLK Jr. Invitational on Jan. 22.